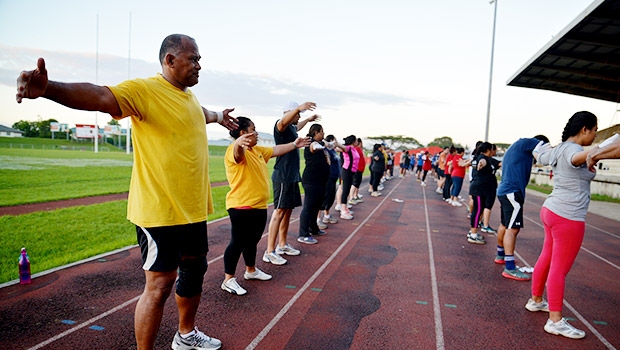 There is no shortage of advice available regarding how brands can use social media in a crisis and a fairly consistent pattern of suggested tips are easily accessible from the online community.  But the challenges are different for individual athletes.

For athletes, who are often responsible for their reputation management and social media profiles, and are personally affected when the crisis hits, the process can be more difficult to manage. While some of the major tenets remain the same, navigating the online world can be more intricate for an individual athlete.

Living under the spotlight of professional sports means a crisis can result from the mere accusation of wrongdoing, and personal events like a messy divorce, DUI or physical injury can snowball under public scrutiny. Then, of course, there are also the big scandals we’ve all followed involving positive drug tests or non-solicited lewd photos going public.

There is no one size fits all solution as every situation and individual is unique, but here are a few of our guiding principles when it comes to advising athletes in crisis.

Loyal fans are your best defense

Athletes who engage regularly with their fans on social media and have built strong followings will see these relationships pay off when they’re going through a tough time. Specifically, loyal fans are much more likely to give their favorite athlete the benefit of the doubt instead of immediately believing a rumor.

They will rally other followers in the athlete’s defense and combat negative comments on the front line. They are also more likely to help spread information that supports the athlete’s position.  A legion of loyal fans often gives athletes a voice when circumstances prevent them from communicating directly.

Let your advisors do the monitoring

When a crisis hits, the negative comments start flying. They can often be critical, vicious, and even idiotic. And they can number in the hundreds.  An individual in crisis, already dealing with something personal and emotionally damaging, should steer clear of added stress and not get consumed with the inevitable onslaught of negativity.

Letting someone else do the monitoring is a must. A crisis communications advisor will sort out the good, the bad and the ugly and will keep the athlete apprised as needed. If a response is needed, the advisor will let the athlete know when and where to interject.  Remember to show restraint and let the communications team you know and trust monitors the feedback for you.

Keep fans informed as much as the situation allows via social media, but not with formal legal statements. In this age of transparency, the athlete can lose credibility instantly if someone else’s voice suddenly takes over their social media channels at a time when fans desperately want to hear their side of the story. If athletes can’t comment due to legal ramifications, they should simply let followers know that and pledge to provide updates as soon as they’re able to do so.

Thank fans for their support

The guarantee there will be fans that will stand by the athlete no matter what the situation, especially if they are doing their best to take responsibility and learn from their mistakes. People believe in second chances, especially in sports, so athletes should reward these loyal fans by thanking them and responding personally to as many of their supporters as they can. This is an opportunity to show grace and humility, two character traits that can result in even more fans coming to the table.

Know when to move on

Sometimes less is more, especially in a crisis. Once the athlete has acknowledged the crisis, taken responsibility for his or her actions, and thanked fans for their support, it’s time to move on. Although in an ongoing crisis the athlete may need to repeat the process, it’s important not to dwell on the subject and get back to talking about what’s important to their fans – the game, their family, their charitable initiatives or an upcoming event. Move on and the fans will too.