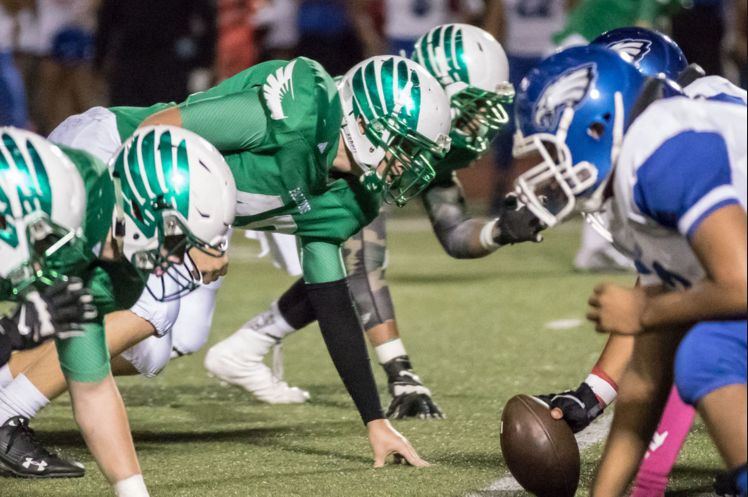 For many college students, working in sports sounds like a pretty cool idea. They think that working in the sports industry would be a sexy option for a career; they think that a career in sports would fun and exciting, that they would make a lot of money and meet a lot of athletes and celebrities.

Most come to realize that perception is not the reality in the sports industry. During my college years, I had four internships, and three of them were with sports organizations – all of which were unpaid. This is what most college students who want a career in sports have to look forward to: an internship that consists of a 40+ hour work week with little to no compensation (save for a few lines on his or her résumé).

But I worked harder than my fellow interns, took these unpaid internships and turned them into paid employment opportunities. While still in school, I was hired on for part-time positions after my internships concluded, and for more than two years I continued to put in my time with these organizations to try to get my foot in the door.

After working three sports-related internships, it came time for me to graduate. I was highly discouraged about my employment prospects; I had applied to more than 50 full-time jobs around the country and heard back from only five or six of those employers.

It seemed as though all of my work as an unpaid intern had been for naught – my résumé was better and far more complete and well-rounded than most of my friends and yet I could barely get a call back from the dozens of applications I filled out.

Besides, I was hired for part-time positions with two sports organizations after my internships concluded. With more than two years of solid sports experience, I still had trouble landing an interview. I was frustrated, to put it mildly.

Right before graduation in May I finally landed a limited-term position for the summer with a sports marketing agency. While it was not a full-time gig, it was a paycheck – and for that, I was very pleased. It also gave me a fresh perspective on sports marketing.

I had always been involved with the team aspect of sports marketing, having worked for both collegiate-level and professional-level sports organizations. Working with a high-level client brought a whole new skill set to my repertoire, and I am very thankful that I have agency experience under my belt.

When the limited-term position concluded, so did the NFL lockout. It was an ideal time to apply to the NFL team that I had spent the past two seasons interning with and working for on game days. A position in Customer Relations opened up and they called me about it. Two weeks later I was hired full time. It is a very entry-level job, but it is a salary – in this economy, I’ll take what I can get.

Some college students may be discouraged by the lack of full-time employment opportunities that follow an unpaid internship. Yet I am living proof that one need not be worried, as long as one puts in hard work. Everyone knows that an intern is a bottom rung on the proverbial ladder of employment. After three years of working my tail off in the sports industry, I am now on the second rung from the bottom – and couldn’t be happier.

All About Samsung Galaxy Series and Revolution IPad Technology